This research was carried out to acknowledge the factors that influence the implementation of the One-Stop Integrated Licensing Service Management Information System (SIM-PPTSP) policy in the building permits at the Bandung City, Indonesia. This research is motivated by the IMB service that has not been maximized, this can be observed from the lack of public interest in managing the building permit due to the convoluted process, the high cost, and the long process of obtaining the license (IMB). Based on this background, the authors researched with the major hypothesis, whether the factors of communication, resources, disposition, and bureaucratic structure together affect the implementation of SIM-PPTSP policies in the city. The theory of Edward III (1980) was applied in the study. Participants of the study were selected through a simple random sampling technique. The data collection procedure was carried out by distributing questionnaires, observations, and reviewing works of literature. Questionnaires were distributed to 58 employees at the Bandung City Government's Integrated Licensing Service Agency. The data analysis method used is path analysis. The results show that from the sub-variables of communication, resources, disposition, and bureaucratic structure, there is one sub-variable that is not significant to policy implementation, namely resources. This confirms that the sub-variable resources have not been implemented properly. When viewed simultaneously, the effect is large; 0.928.

This work is licensed under a Creative Commons Attribution 4.0 International License. 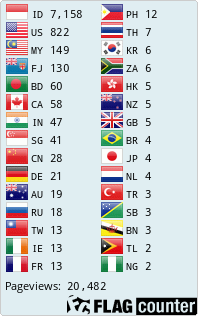